On Friday, November 8th, 2013 at approximately 2:00 am, a female student reported to ASU Police an incident involving a man who allegedly impersonated a police officer.

The student indicated she was traveling in her vehicle on Hill Street at approximately 12:30 am when she was pulled over by a light gold or silver compact car, possibly a Chevrolet Malibu; the vehicle had no police markings and displayed a blue light on the interior dashboard. The student described the man as being a white male, late 30’s to early 40’s in age, approximately 5’8”, medium build, clean shaven with a gold stud earring in his left ear lobe, wearing dark blue or black BDU type clothing, a black toboggan and carrying a flashlight. According to the student, the man spoke with a noticeable “country” accent and was not wearing a gun, duty belt or radio which raised her suspicion that he wasn’t a police officer.

ASU Police are advising everyone to use caution when being pulled over by unmarked vehicles displaying only blue lights. All legitimate unmarked Police vehicles are equipped with blue lights and siren, if you are unsure that it’s really a police officer because the car is unmarked, they don’t use a siren or the person is not in uniform, you should turn on your flashers, call 911 to confirm that it’s actually a police officer and drive slowly to the nearest police station or to a well-lit public area before pulling over.

You may also report crimes anonymously at: http://police.appstate.edu/crime-tip-submission-form 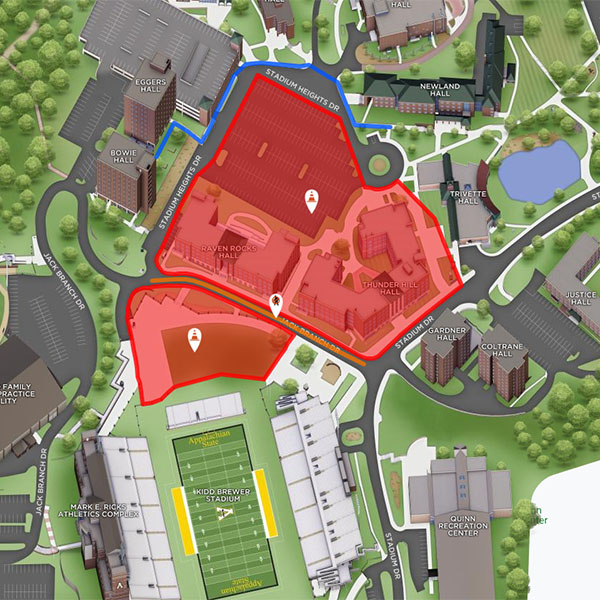